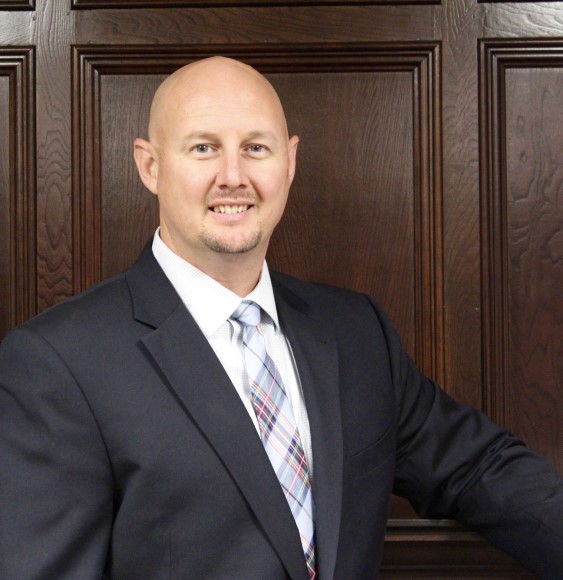 Personal:
Nathan was born and raised in Canadian County, Oklahoma. He attended Mustang Schools and graduated in 1996. Nathan is married (Kristin) with two children. He attends Life.Church of Mustang. Nathan also served in the Oklahoma Army National Guard from 2000 to 2010, and was Honorably Discharged as a Captain (0-3), 13A – Field Artillery.

THIS SITE IS AN ADVERTISEMENT. This site contains only information and not legal advice. It is very important that you obtain the advice of an attorney before you act on any information contained on this web site. Nothing on this site suggests that you need or do not need legal services. No attorney-client relationship is created by the information on this web site. Further, contacting us via telephone, email, or other means of communication does not establish an attorney-client relationship with the Denton Law Firm. To discuss representation, we must personally speak with you and enter into a signed, written agreement for representation. By utilizing this site, you agree to the foregoing. The Denton Law Firm cannot guarantee the outcome of any particular case. Results are largely dependent on the established facts of a case. Past performance is not a guarantee of future results.